Chadwicks Group has today announced a new two-year partnership with Irish boxing champion Jack Marley to support him on his journey to qualify for the Paris 2024 Olympic Games. As part of this partnership, Jack will act as a brand ambassador for Ireland’s leading builders’ merchants and promote the brand through a variety of exciting campaigns over the next 24 months. 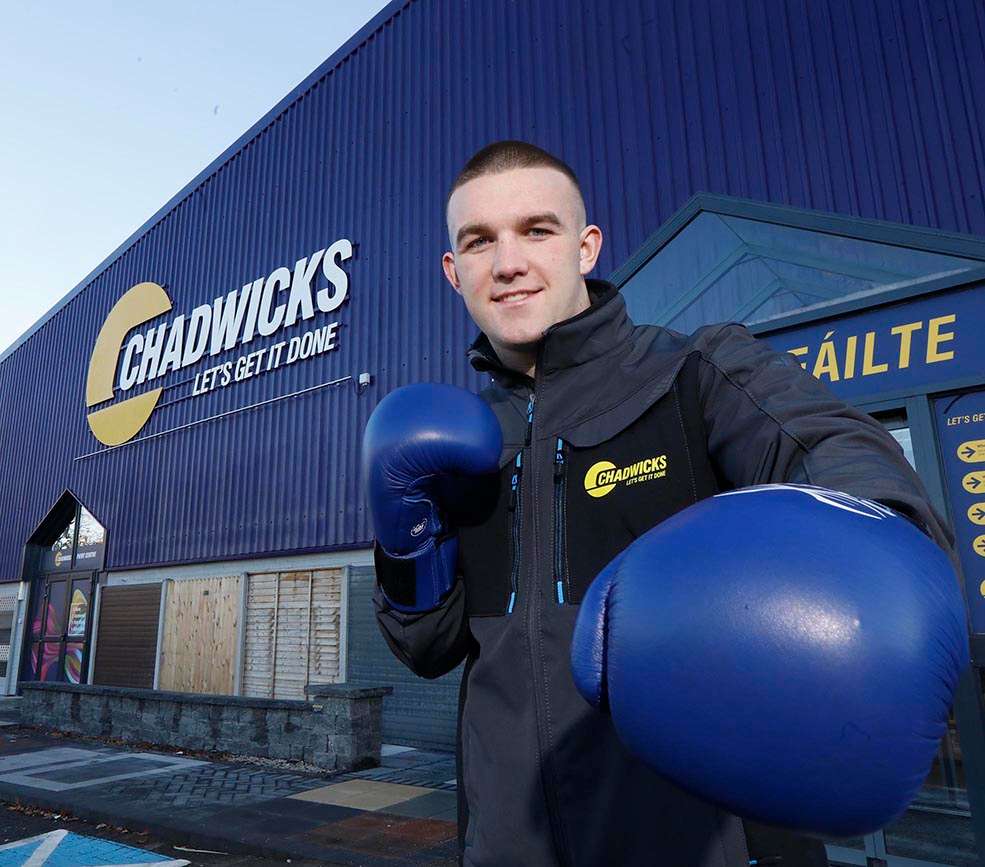 Jack (19) became Ireland’s third gold-medal winner at the most recent European under-22 Boxing Championships and is considered one of the nation’s major boxing talents. Having started boxing at aged eight with encouragement from his dad, Jack won his first All-Ireland title three years later and has relied on his community, mental strength and commitment to get him to where he is today. Jack is now embarking on his Olympic Games journey where he willbe one of Ireland’s most exciting prospects.

Jack is no stranger to the world of construction. He grew up near the Chadwicks branch in Sallynoggin and his dad is a retired builder. He also has friends and family in the trades. 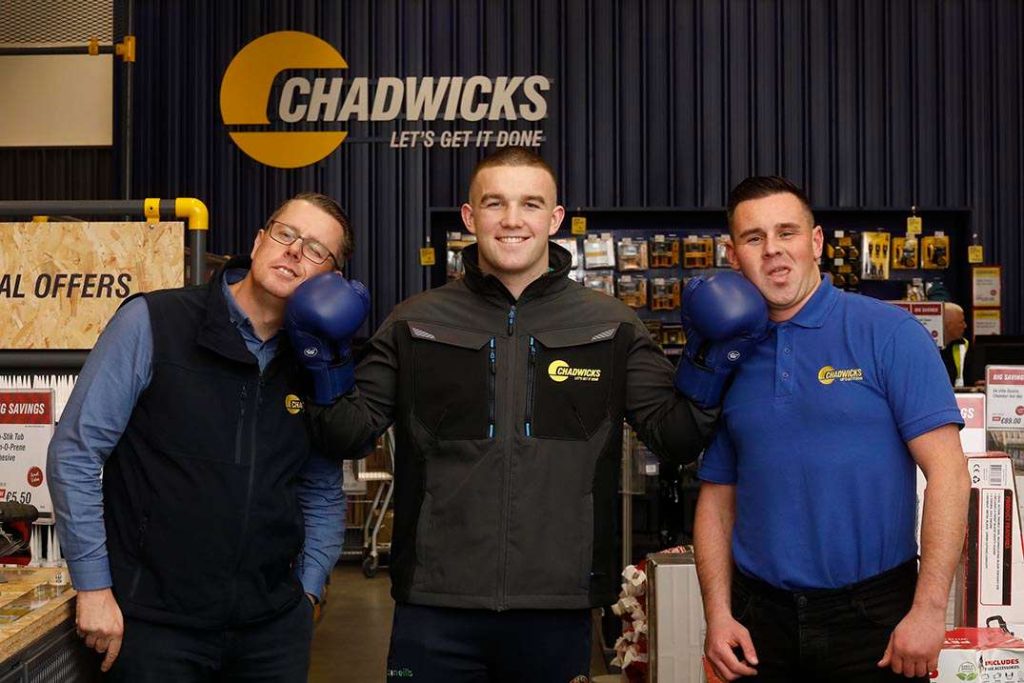 Jack is also actively involved in his locality and Monkstown Boxing Club in particular, where most of his evenings are spent helping to train groups of up to 60 children. Jack believes the camaraderie
of teamwork helps him to show up and ‘Get It Done.’

Commenting on the partnership, Patrick Atkinson, Chief Executive Officer, Chadwicks Group said; “We are delighted to announce that we will be supporting Jack Marley over the next two years as he prepares for the next Olympics in Paris. At Chadwicks Group, we are strong believers in supporting the local community, and we are excited to work with Jack who embodies this ethos and is an inspiration for the younger generations. It is a great opportunity to help Jack live his dream and we look forward to following him on the journey to Paris 2024.” 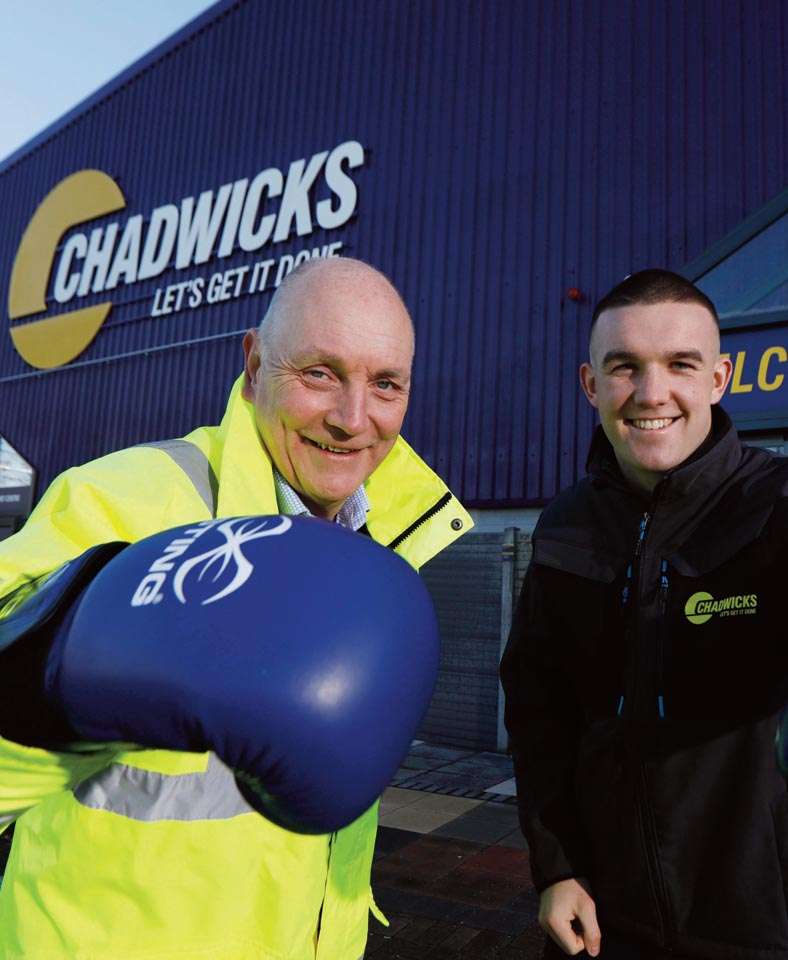