How’s business at the moment?
We’re flat out. When construction companies got back to work, quite a few of them found that their deadlines or delivery dates had shifted so they were under more pressure. When our customers are under pressure, they come to us to help solve their problems and if we do a good job, they’ll come back to us. Since setting up four years ago, we’ve always been a company that has strived to get stuff done; if you’re up against a deadline, come to us.

What services does Unbuilders provide?
We are predominantly a sub-contractor specialising in enabling works and the strip-out of retail and office developments. Our role is to remove all the internals of a building to allow ongoing demolition or further fit-out. We also carry out asbestos removal. In 2019, we recognised that if you’re doing demolition works, especially strip-outs in retail, it suits the main contractors to have one source of sub-contractor that can look after the demolition and the asbestos removal.

Asbestos was appearing on nearly every job we worked on so I bought a UK asbestos company to give us that extra service level. Our guys go and train over there and the guys in the UK often come over here and help us out. It’s a very useful and unique feature that we’re able to provide all these services internally for our customers without having to go elsewhere. 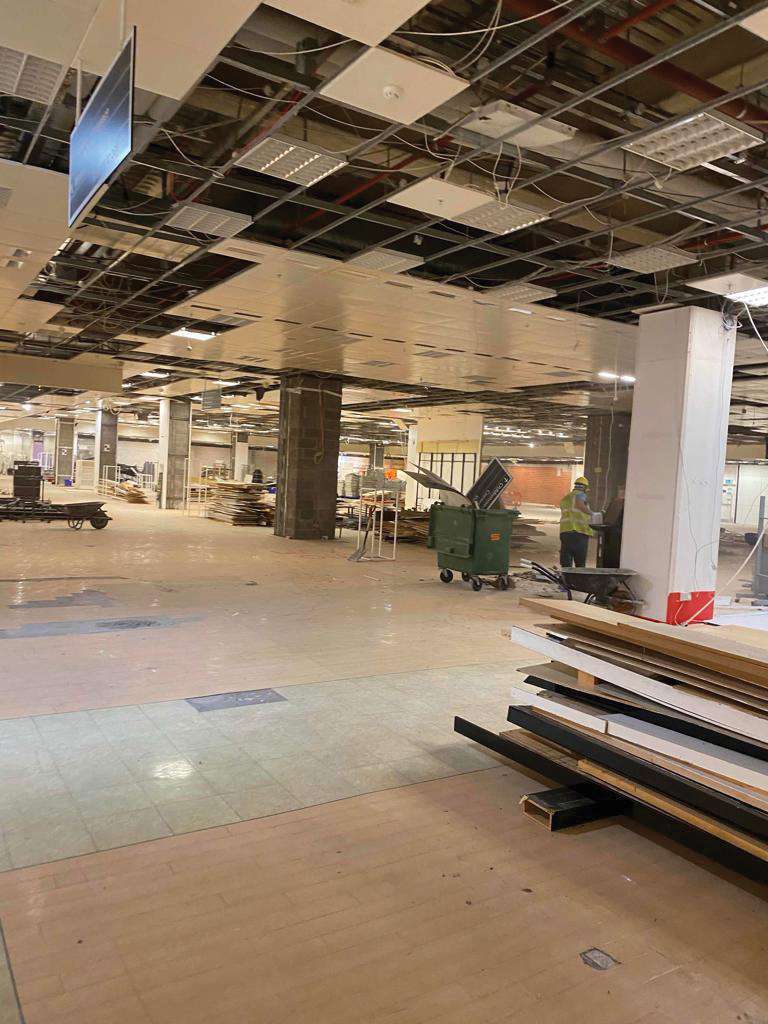 What’s your background in the industry?
I worked in construction several years ago, then trained to become a police firearms officer in the UK before becoming a magistrate. Before starting Unbuilders, I worked as a consultant. Although my role as a magistrate isn’t relevant to the construction industry, it does teach you to be conscious of systems and how the law is applied.

You mentioned you’re very busy at the moment. What do you attribute that to?
I think traditionally, demolition and strip-out wasn’t considered a skilled trade but the reality is that we’re increasingly required to be a skilled organisation. A good example is the Clery’s project, which we’ve been involved in for the past two and a half years. Internally, there’s a lot of ornate plasterwork from the 1930’s and 1940’s which can’t be just ripped out, we have to comply with conservation orders. We’ve also carried out a lot of work in Georgian buildings in Dublin that also required hand demolition.

We’ve worked in Dundrum Town Centre, Blanchardstown Shopping Centre and Tallaght Shopping Centre, where you absolutely must be on the ball when it comes to your professional approach to Health & Safety, to your housekeeping and the way you interact with customers. That’s why Unbuilders has become quite successful as a small company; we’ve brought a high level of specialism to it. We consider ourselves to be top of the game when it comes to working in these retail environments. It’s an attribute to the company that if I wasn’t in Unbuilders and needed a strip-out company for a retail development, I’d want to use us. 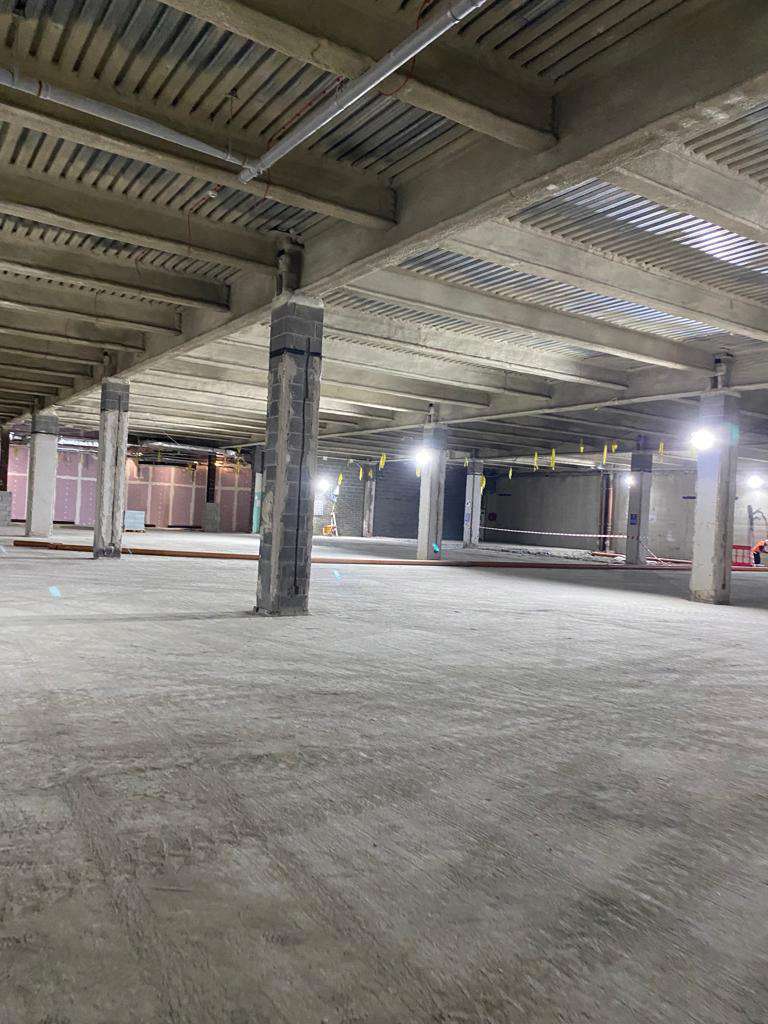 How many members of staff do you have?
We have 12 at the moment and had 35 prior to Covid. We’re starting to build back up again now. It’s obviously difficult to get staff but I think it’s a bit easier for the smaller companies like ourselves than it is for the bigger guys. In saying that, it’s still a challenge. Right now, I’ve been looking for a good Quantity Surveyor and Contracts Manager for the past three months. Maybe over the next few months, we may see a change as people come back into the workplace.

At the moment we are being cautious not to promise our customers too much and I think that prudence and caution are well-founded for the next six months or so. At the end of Covid, there’s going to be a new normal. No-one knows what that’s going to be but as a small company, we’ll have to adapt. Perhaps we’ll be a smaller company than we would have set out in our original business plan, but we’ll still strive to service our customers in the best way we can.

How did you manage to weather the various lockdowns?
It had a significant impact on us, but we’ve been very lucky in many ways. During Covid we did a lot of work for a subcontractor in the midlands working in the healthcare sector. We did a lot of strip-outs in hospitals and we certainly kept busy but like all companies, we got a kick in the teeth. Luckily, we were prudent in our early days, we had cash in the bank and managed to weather the storm. My message to any company out there like us is, learn to be resilient.

We don’t know what’s going to happen next year or the year after. I’m a business planning guy, I have my plans all lined up for five years, but I didn’t see this coming and neither did anyone else. No nation in the world is probably better at adapting than Ireland so we’ll see it through and come out the other end.

With so many high street shops closed, do you expect an uptake in business?
We are very much gearing up our service offering to retail dilapidations. A lot of the high street will need to be repurposed and from a retail point of view, I think Unbuilders is perfectly placed to grow. Our plans are to become a leading player in that space.

What’s the biggest obstacle to growth right now?
There’s uncertainty in the marketplace; we’re seeing some projects that we had lined up being held for now. That trickles down to the smaller guys like us. There’s definitely caution and uncertainty out there, no-one is really sure if a project is going to go ahead. That makes it difficult for me to plan my labour requirements and which areas to focus our attention on. We’ll see it through, it’s just a matter of coming out the other end.

What are your ambitions for the company?
I want us to become the go-to demolition firm in the retail space. We do a lot of work in office blocks and other sectors too, but I really see us owning the retail space. I’d like Unbuilders to be the company by which every other company is judged. We also want to expand further into the UK; there’s huge potential over there for us, especially in the retail dilapidation field. We are in the market for an acquisition at the moment, I’m talking to a number of companies and I would hope that in the next two to three months, we’ll have another UK company under our wing.